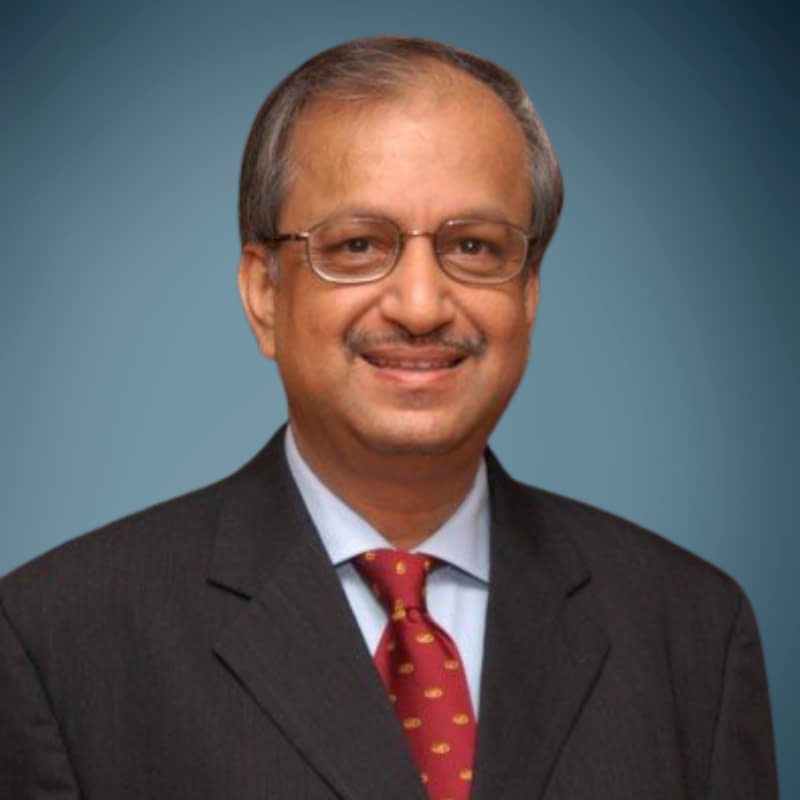 FORMER DIRECTOR OF THE RESERVE BANK OF INDIA

Shri Bharat Narotam Doshi recently completed his four year term on the Central Board of Directors of the Reserve Bank of India. Prior to that he served as an Executive Director and Group CFO of the Mahindra group, one of South Asia’s largest conglomerates. The group’s 150 companies currently operate across 100 countries and employ 250,000 people. During his tenure, he also led the conceptualisation and establishment of Mahindra Finance and served as Chairman of Mahindra & Mahindra Financial Services Ltd.

Mr Doshi has received multiple awards as “India’s Best CFO” and was inducted as a Founding Member to the CFO Hall of Fame for a lifetime of contribution to the field of Finance. He has been President of Bombay Chamber of Commerce and Industry and served on high-level expert committees for the Reserve Bank of India, Securities and Exchange Board of India and Ministry of Finance of India. He was on the Board of Gateway House: Indian Council on Global Relations, a foreign policy think tank in Mumbai. He currently serves on the Advisory Board of Excellence Enablers, an organization committed to promoting corporate governance in India.

Mr Doshi also serves as an Independent Director on the Board of Dr Reddy’s Laboratories.  He sits on the Governing Board of The Mahindra United World College of India, and is a trustee of K.C. Mahindra Education Trust and Mahindra Foundation. He is a Fellow of the Salzburg Seminar on “Asian Economies: Regional and Global Relationships” and is an alumnus of Harvard Business School and Bombay University.

Manage Cookie Consent
To provide the best experiences, we use technologies like cookies to store and/or access device information. Consenting to these technologies will allow us to process data such as browsing behavior or unique IDs on this site. Not consenting or withdrawing consent, may adversely affect certain features and functions.
Manage options Manage services Manage vendors Read more about these purposes
View preferences
{title} {title} {title}