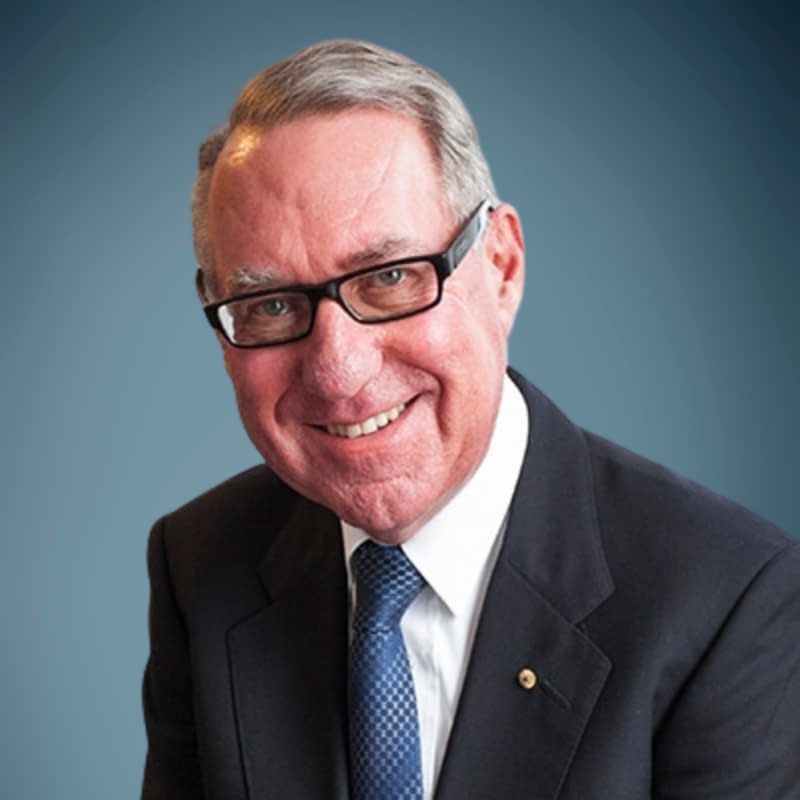 David Gonski is former chairman of Australia and New Zealand Banking Group, one of Oceania’s biggest banks; and Australia’s $A168 billion Future Fund.

David is also chancellor of the University of New South Wales, president of the Art Gallery of New South Wales Trust, and chairman of the UNSW Foundation Ltd. He is a non-executive director of Sydney Airport, a member of the board of the Lowy Institute for International Policy, chair of the Advisory Council to accelerate research and development investment in NSW, a patron of the Australian Indigenous Education Foundation and Raise Foundation, and a founding panel member of corporate advisory firm Adara Partners.