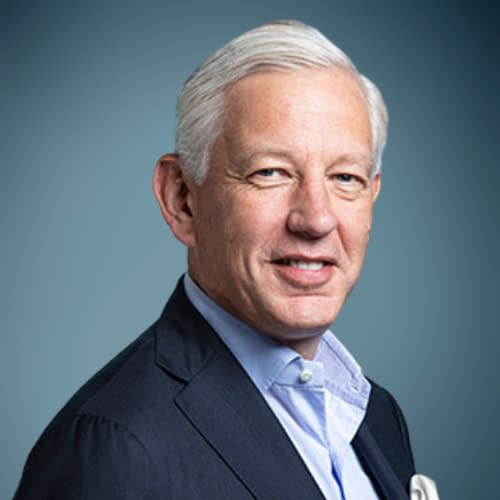 He was formerly Global Managing Partner at McKinsey & Company where he served from 2009 to 2018, and most recently served as Canada’s Ambassador to China. Dominic has also served as Chairman of Teck Resources and as Non-Executive Director at the Singtel Group in Singapore and Investor AB in Sweden. He was also a board member of the Olayan Group, a private family-owned company.

Dominic’s leadership in developing responsible investing strategies and impact metrics stretches back decades. He was one of several co-founders of the non-profit organisation Focusing Capital on the Long Term (FCLT Global), which has a mission to focus capital on the long term to support a sustainable economy. He was Chairman of the IIRC, the benchmark global accounting standard for purpose-driven investments.

He also has a long history in emerging markets. Dominic was Asia Chairman for McKinsey between 2004 and 2009. After, while leading McKinsey as Global Managing Partner, he helped to launch Generation, a training and work placement program active across developing markets including India and Kenya, which has now graduated over 50,000 young people.