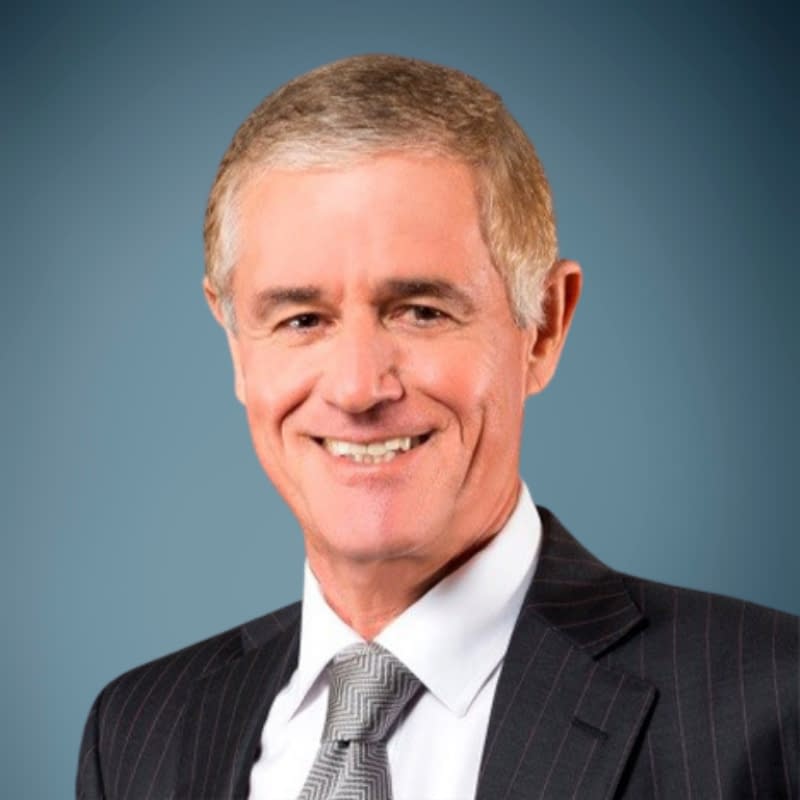 Simon Israel is the former chairman of Singapore Telecommunications, chairman of Singapore Post and director of Fonterra Co-operative Group and Stewardship Asia Centre CLG. He is also a member of the governing board of Lee Kuan Yew School of Public Policy and the Westpac Asia Advisory Board. Previously, Mr Israel was an Executive Director and President of Temasek Holdings (Private) Limited.

Prior to that, he was Chairman, Asia Pacific of the Danone Group. Mr Israel also held various positions in Sara Lee Corporation before becoming President (Household and Personal Care), Asia Pacific. Mr Israel was conferred Knight in the Legion of Honour by the French government in 2007, and awarded the Public Service Medal by the government of Singapore in 2011.